Champion Swimmer Got His Start on Greystone Gator Swim Team 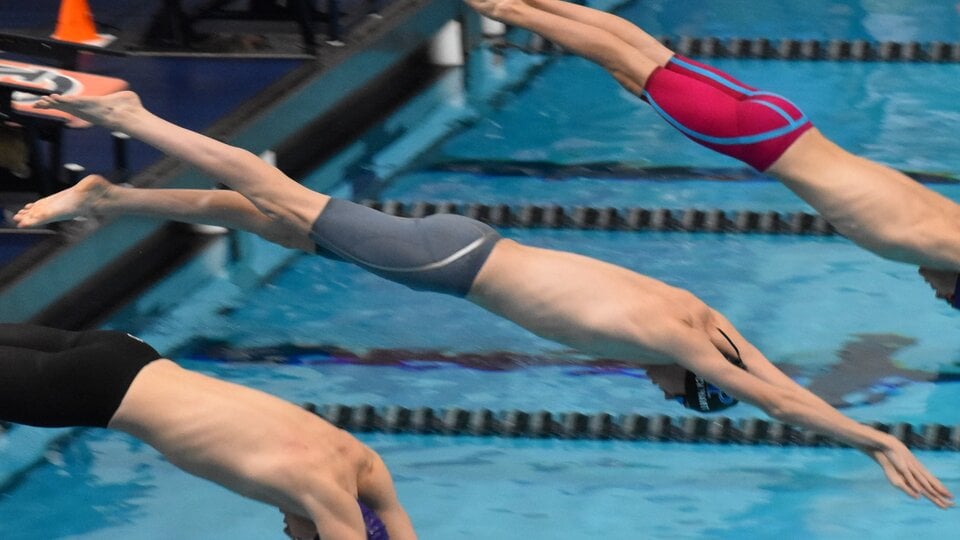 Greystone Golf & Country Club is well known for its golf and the many champions who train there and call it home. But the competitive spirit of Greystone goes much deeper than that—-maybe it’s something in the water. Just ask Ward Lockhart.

This past spring, Ward won both the 500- and 1000-yard freestyle events at the 2022 NCAA Division II Swimming and Diving Championship. Ward is just 20 years old and already has his sights set on even bigger goals.

Ward got his start in swimming at Greystone as part of the Greystone Gators.

Learning to Love the Water at Greystone 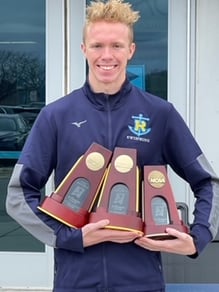 The Lockhart family has deep roots at Greystone. They joined as Members in 1992—ten years before Ward was even born. Ward’s mom, Isabel, appreciated that her son had lots of opportunities to find things he excelled at as a child. She says he really enjoyed playing sports like football, baseball, basketball, and tennis, but swimming came naturally to him.

“He had a special feel for the water,” says Isabel. Ward started swimming at Greystone at age 8 and got lots of encouragement right away.

“It started his whole career,” says Isabel. “We never knew about swimming. He just seemed to be a natural talent. We would have never discovered that without him starting with the Greystone Gators…It was the foundation for his swimming."

After just his first swim season as a Gator, Ward qualified for the Senior County Swim Meet. His coaches then suggested he move to swimming year-round and Ward was up for the challenge. He put countless hours in at the Greystone pool, pushing himself harder and harder. It has paid off.

Swimming Up in the World 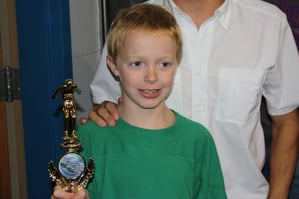 After high school, Ward enrolled in Rollins College and he has kept on winning in the pool. His championship times for both the 1000 and 500 freestyle races at the NCAAs are both new Rollins College records. Ward was named the SSC (Sunshine State Conference) Swimmer of the Year, the first swimmer in Rollins College history to receive the award.

Ward is not resting on his laurels. The drive that led him to do so many laps in the Greystone pool as a child is now fueling his dream of qualifying for the 2024 Olympic trials which will be held in Indianapolis in June 2024. 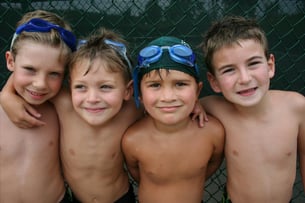 As things are going now at Greystone, Ward likely won’t be the last champion swimmer to have gotten his feet wet as a Gator. Former Olympian, Jo Teal recently joined the Greystone staff to lead the Aquatics Program. In addition to more than 32 years of experience in aquatics, her impressive credentials also include winning a bronze medal in the 1988 Seoul Summer Olympic Games!

As coach of the Gators, Jo’s dual goals are both to provide kids the opportunity to get involved in competitive swimming and ensure every young person has a great experience, and the chance to form life-long friendships that start in the pool (many Greystone families are familiar with that outcome).

Any member of the Ware family will tell you that being a Greystone Gator was one of the family’s...

Get Into Offseason Golf Swing Training This Winter – Greystone

Most golfers could use an offseason break from their game (even the pros take time off). In...

Exercises to Get In Golf Shape for the New Year – Greystone

With the holidays upon us, most of us are in "sit around and eat" mode from a long, stationary...