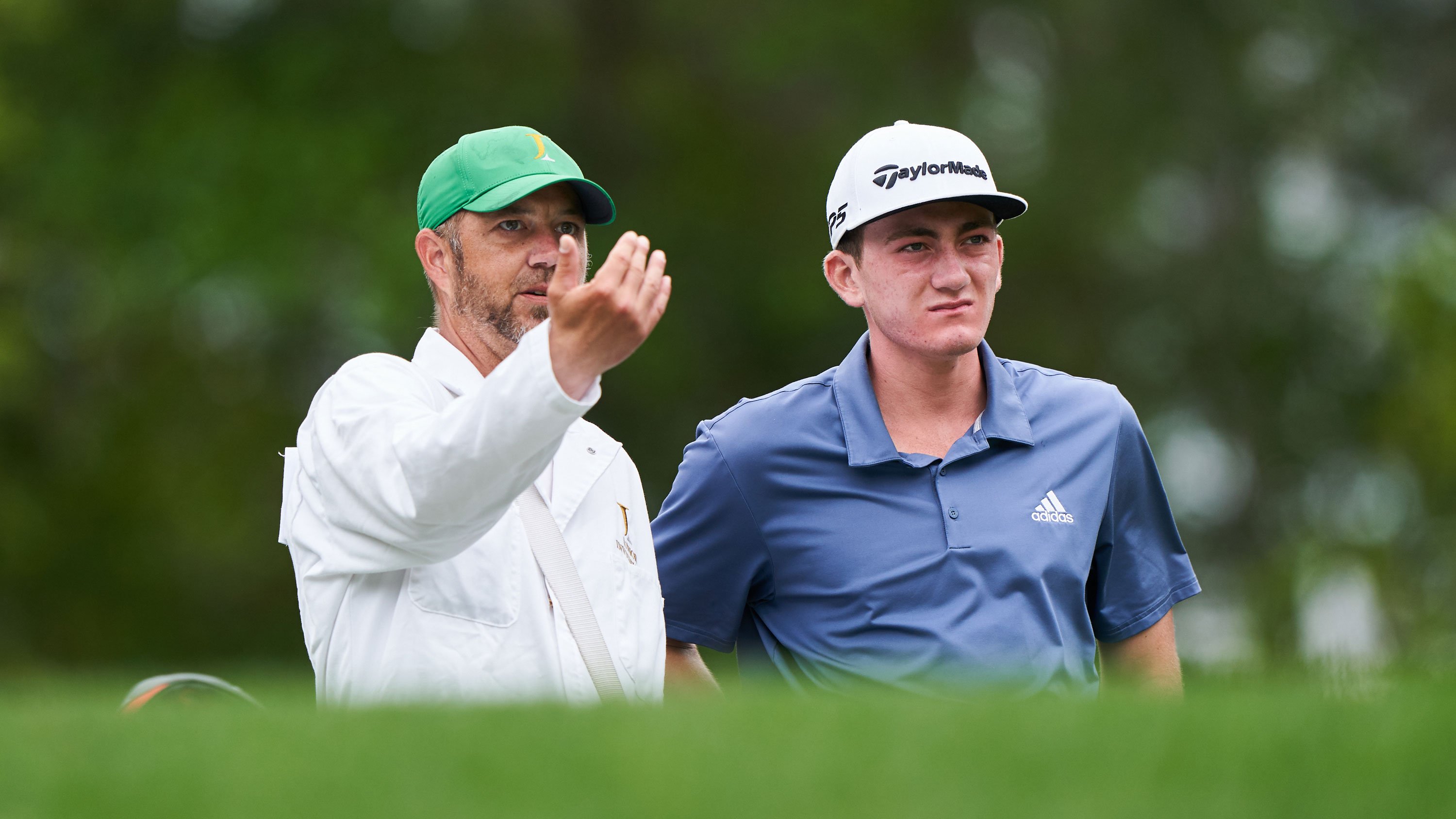 There’s an old adage that says, “Golf doesn’t build character, it reveals it.” We've all seen or heard examples of golf revealing someone's character, but there's a strong case to be made that the first part of that adage is true, too: that golf can help shape one's values and attitudes toward life outside of the game.

The key is to recognize those lessons and make them as essential to your life as good swing practice is to your game. Take Nick Dunlap, for instance, three-time Junior Club Champion at Greystone Golf & Country Club (2015 - 2017) who's already discovering the hidden benefits of the grand old game at just 17 years old.

“Golf has impacted my life in many ways," Dunlap says, “but it’s also taught me a lot about respect. It’s taught me how to respect your playing partner, even if you aren’t having your best day. They're also trying their hardest to compete, and you should treat them the same way you expect them to treat you.” 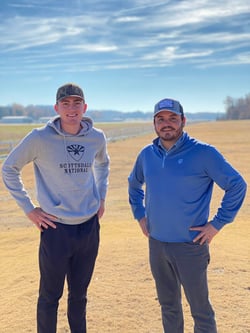 At age four, Nick Dunlap started playing the game with a plastic golf set in his parents’ backyard. Swinging the club occupied him for hours, so they built some flags to hit at. According to his mother, Charlene, Nick was hooked by age seven, when he played his first tournament – a US Kids event at Highland Park, where he shot 38 and won by six strokes.

At age 10, he placed second at the World Championships, won the 2015 Press Thornton Future Masters when he was 12, won the Alabama State Junior at ages 13 and 14, and in 2019 he became one of the youngest (age 15) to qualify for the US Amateur. With six holes-in-one, an albatross, and a 59 in competition on his resume, it's safe to say that Nick has a bright professional future ahead of him.

“I’m a little biased," says Jeff Curl, fellow Greystone Member, Nick's professional mentor and friend of many years, "but over the last four years, I couldn’t name five guys of his age that I’ve seen with more talent than him."

But Nick appreciates golf for so much more than the score. A multi-sport athlete and strong academic, he knows the value of hard work – something driven home by the sportsmanship inherent in a great game of golf. “Many people have said that golf takes a guy from a boy to a man,” Nick muses. “But nowadays most people care more about the score than anything and some may cheat to win. This completely takes away from the meaning of the game.

“I’ve had to call so many penalties on myself from things that I have done that no one else even saw. Even though it may suck at the time, it creates trust between yourself and the people around you. It also gives me satisfaction knowing that if I do win, I did it fairly – that I won because I was the best golfer there."

Charlene Dunlap believes that golf has also helped her son handle adversity. When the family had to move when Nick was in 9th grade, she says it affected his schoolwork and his game, but his work ethic and determination – traits strengthened by his commitment to golf – helped him regain confidence.

Curl, who is working his way back onto the pro circuit after injury, knows a bit about adversity and how good golfers deal with it.

“Golf is the ultimate adversity test,” Curl says, “where each hole changes and everyday changes. And how you handle that, whether you whine, complain or moan or you just take it in stride shows a lot about your character and how you are going to turn out, in my opinion.”

Lessons Learned on the Golf Course

“I use these lessons every day and sometimes may not even know it,” Nick says. He recalls a recent "awful" round (he shot 40 on the front nine) and how he moved past it. "You start to learn that when you get negative, you're focused on the bad shots you've already hit instead of the next shot.” In other words, every shot is an opportunity, right up until the moment you hit the ball – and if you're focused on the last shot, you're wasting the next one.

Nick says golf teaches the value of seizing every opportunity:

“Every shot truly does matter, even if it is only a two-foot putt. You truly never know when the tides will turn, so to [keep your head] down and give it everything you’ve got is something I learn every time I tee up.”

It teaches you humility:

“Golf doesn’t care who’s hitting the ball, or how lucky you are or aren’t. In life, sometimes you're given things that aren’t expected. I’ve been taught that anything can happen to anyone.”

And it teaches perseverance:

“Sometimes, your mind tells your body that you can’t do it. Believing that can make it extremely hard to do anything, and blocking that out is something even I'm still learning" – and proving himself on the course is a lesson every time he plays.

When approached with confidence and an open mind, golf is more than a pastime or a contest. It can be a ritual that teaches people how to be their best selves. Nick's story is proof that when it comes to golf, you can get so much more than you give.

Picking up a new sport in your adult years is intimidating enough, and for many, golf also...

You never know when golf might grab you. You may have played a bit as a kid with your dad or a...